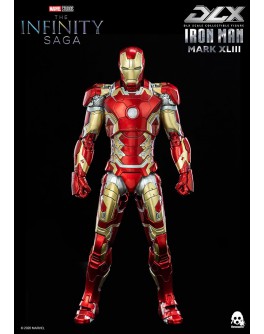 This link for Non-Refundable Deposit payment $18, total price is $118 and balance $100 will be charged once it is released

Its forearms and upper-torso are detachable which allow the Mark 43 armor to fit inside the Mark 44 Hulkbuster armor to be released in 2021. Attachable arm rockets can be fixed onto both forearms, and two lighting functions are located on the figure; one in the chest and one in the eyes. The two air flaps on the back could be flipped open and close.


Your Review: Note: HTML is not translated!

Enter the code in the box below: 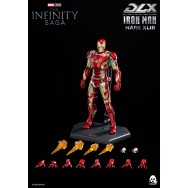 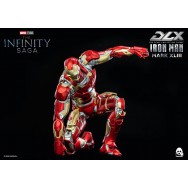 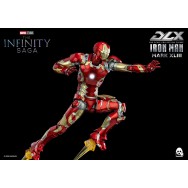 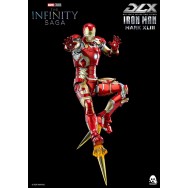 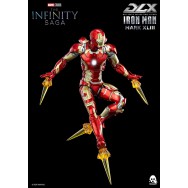 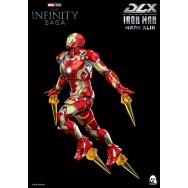 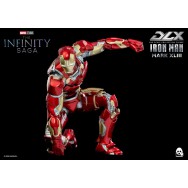 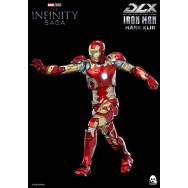 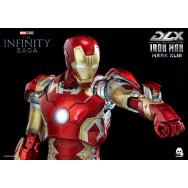 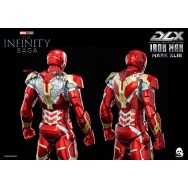 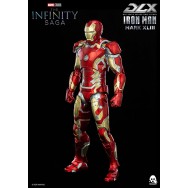